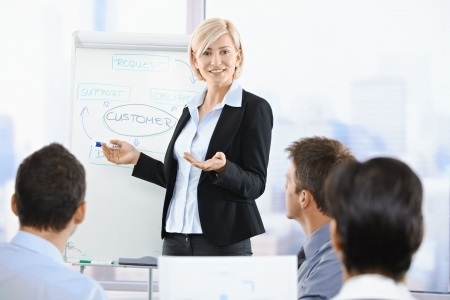 Today we’ll talk about shameless self-promotion. That’s right, I said it! Shameless! After all, we are learning from Paris Hilton here. It’s […] 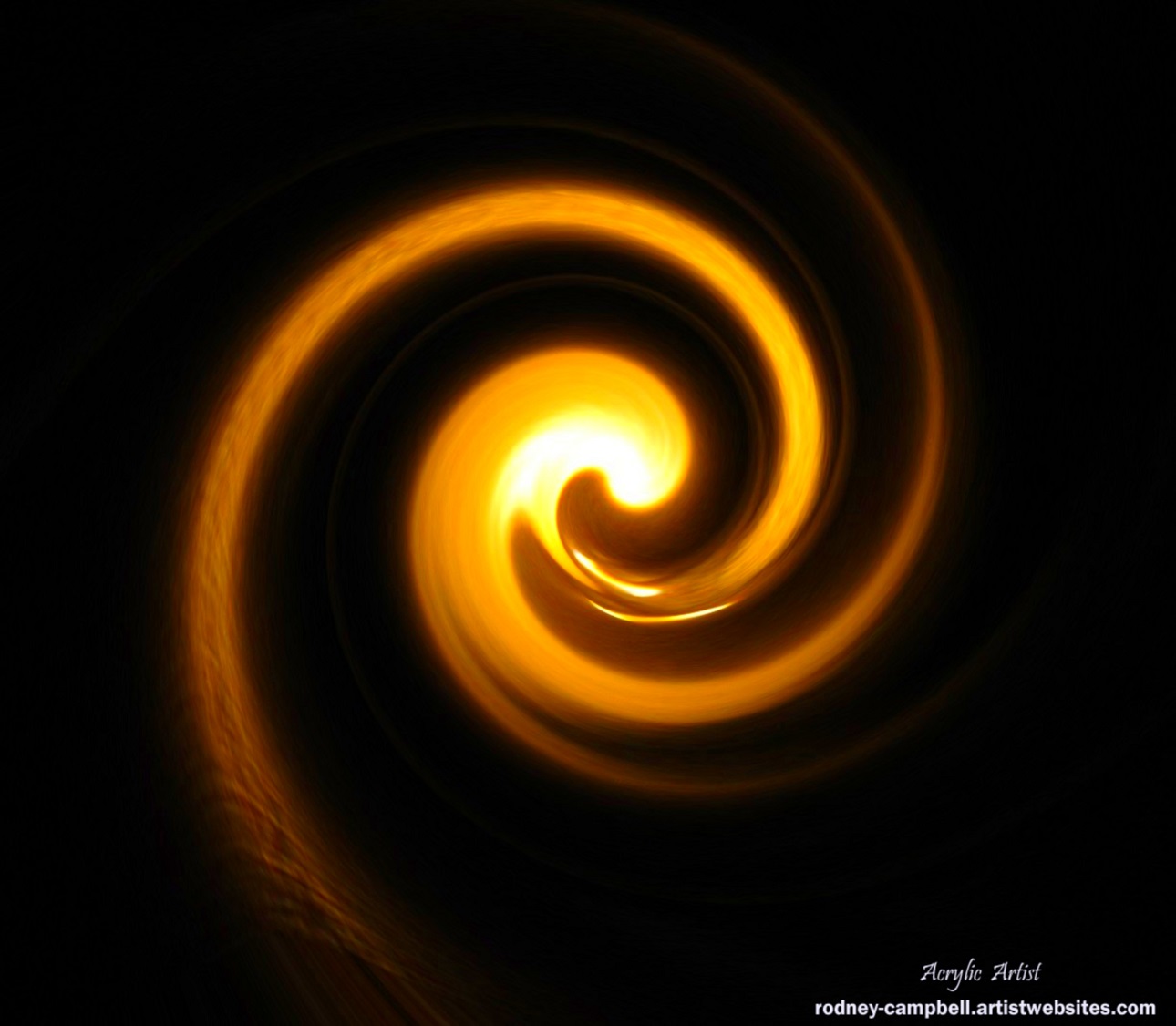 Here I have reproduced an article that was published by JD Supra, their Firm Leadership section of their Business Advisor publication: …consider the […]