So I’m walking the walk now. TIERNEY’s social media expert talked me into it. How can I effectively communicate the value of […] 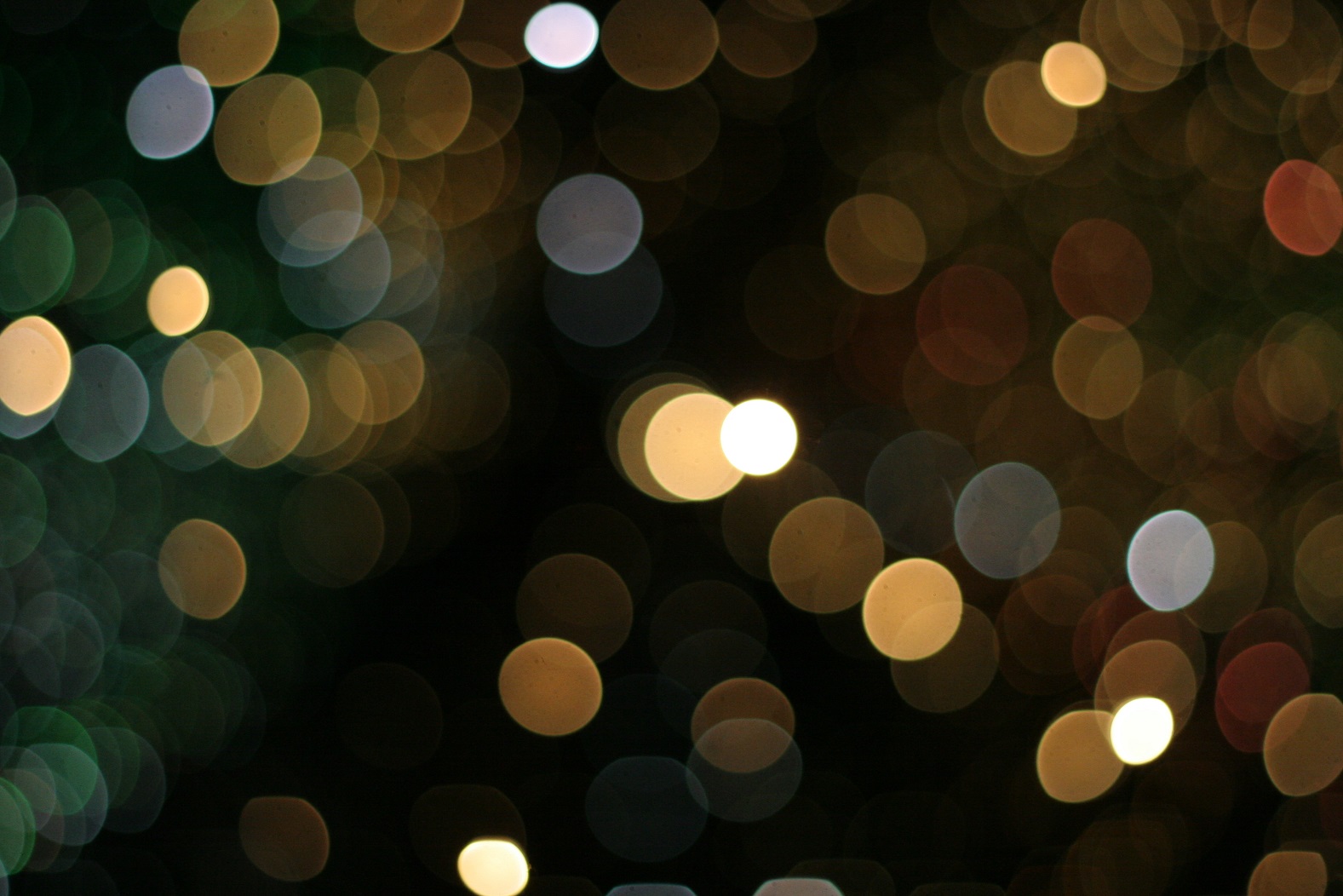 Human resources managers at CPA firms with around 50 employees share what works and what doesn’t. If you are reading this article, […] 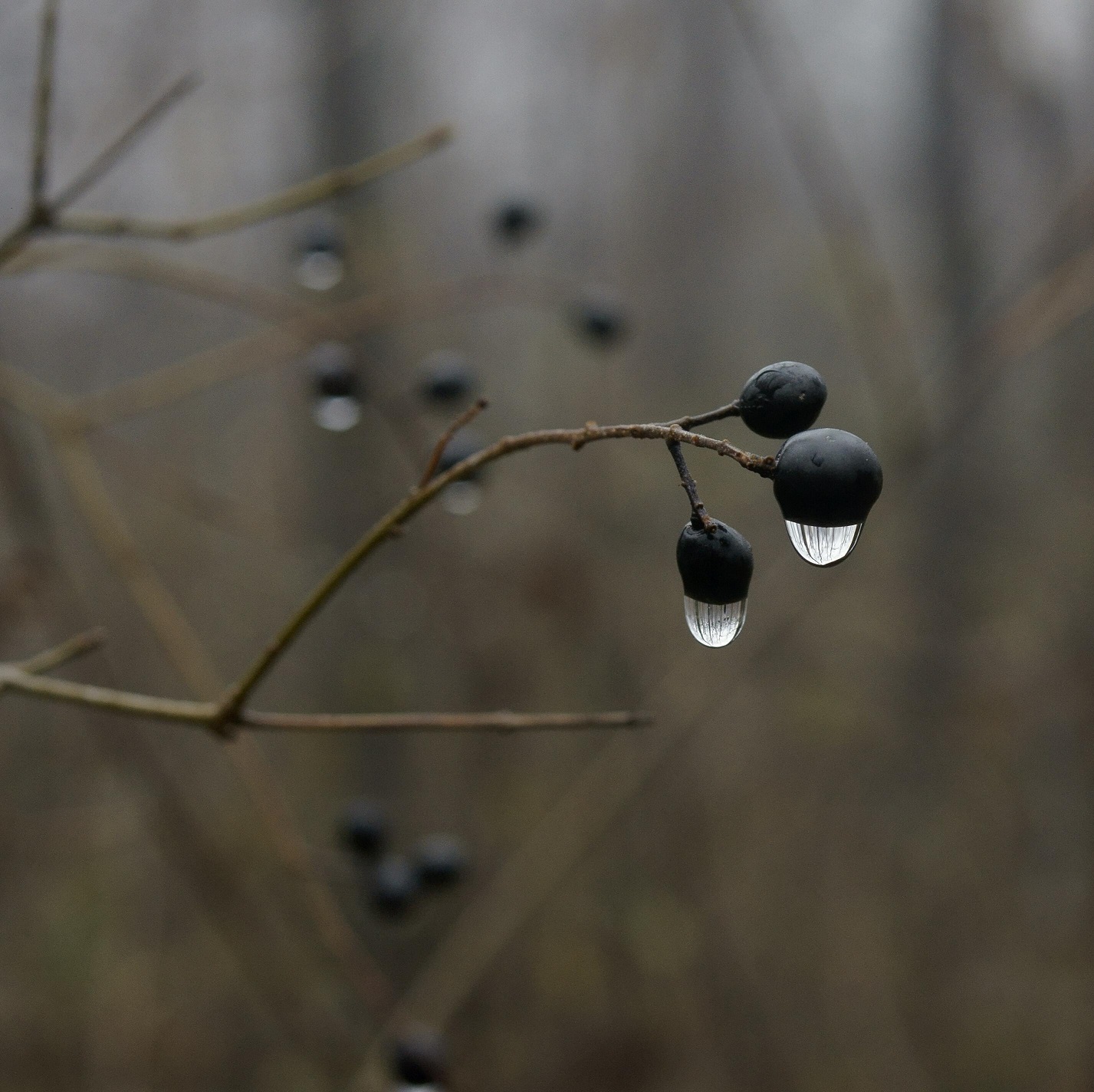 There are 5 major components to good advertising copy: (The order of these is essential to success) Command Attention Showcase Benefits of […] 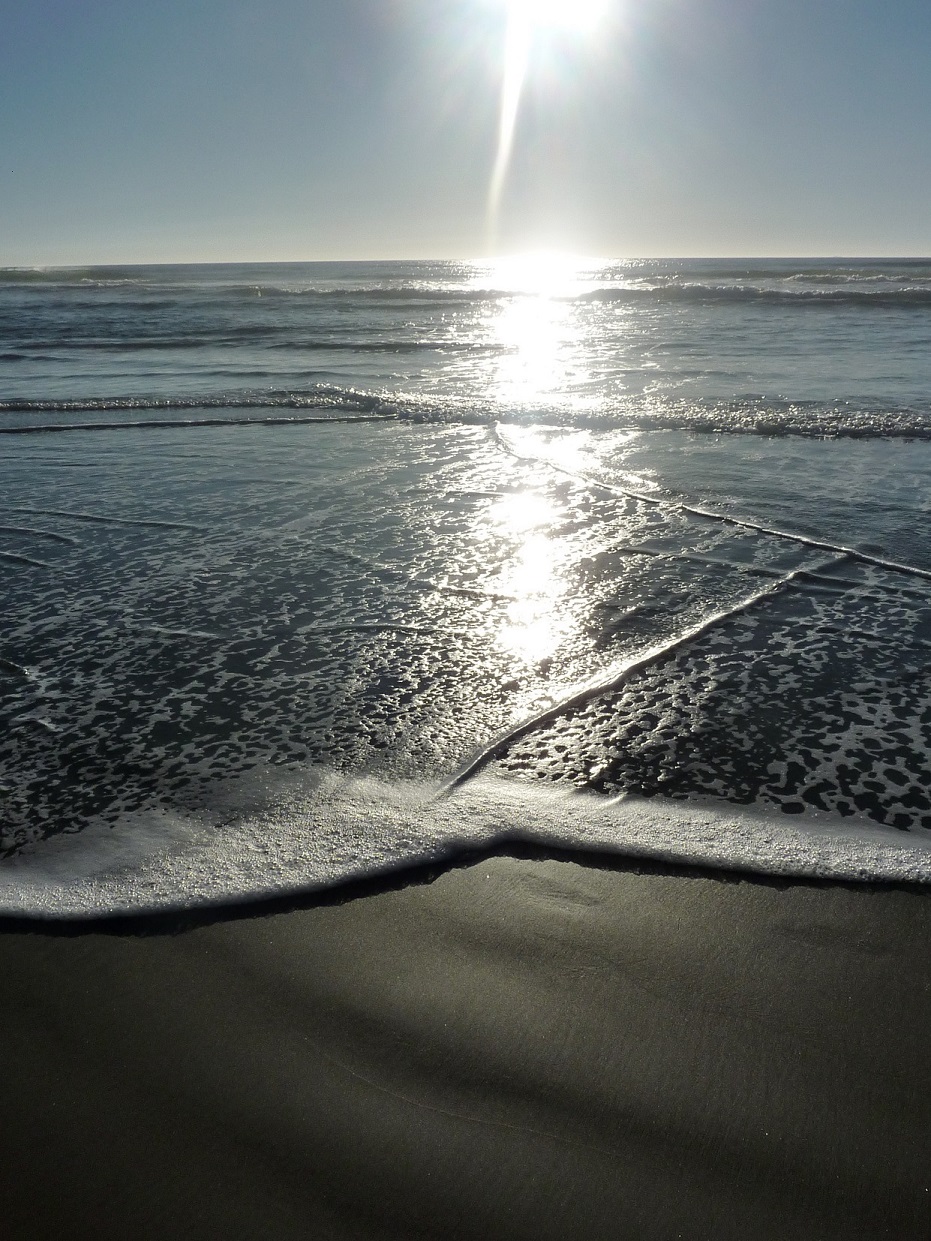 Four Agreements Can Improve Everything at Your Firm This article (albeit quite edited) appeared in Accounting Web on April 14, 2014.  I want to […]