Skip to content
One of my clients recently introduced himself at a networking event.  It was one of those events where everyone was going around introducing themselves, staring down at their shoes  –  most before him stated their name, the firm/company and how many offices they had – nothing very earth-shattering.  When it was my clients turn, he smiled and made eye contact, moving his gaze to those around him – explaining what he did, for whom he did it, and the value he delivered.
The next guy said something like, “Well, that’s a hard act to follow!” My client explained that he had been working with a business development coach and he had worked to figure out his value proposition and had been instructed to rehearse it until it flowed naturally from his lips – with a smile.  (Truth is, I used to call him out of the blue and demand “What’s your value proposition?”  He initially laughed – then he stammered…trying to remember it.  Finally, he had enough so he crafted it perfectly to suit him – wrote it down on a post-it, and kept it all over his office.
Now he introduces himself with more confidence than ever before.
Do you know your value proposition?

Many CPAs and marketing directors out there confide in me how they still don’t “really get” LinkedIn. You can’t value what you […] 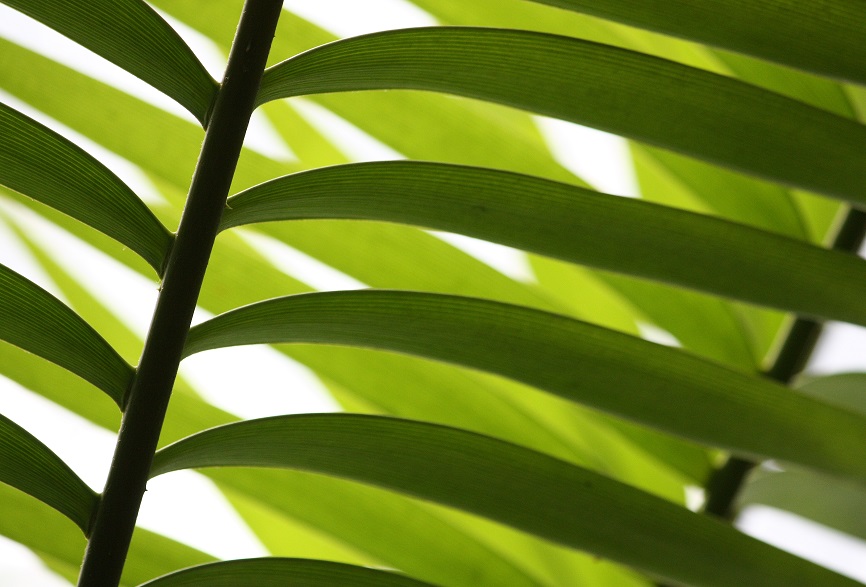 Yes you should! This important topic recently came up in conversation – and, of course, I’ve been there, done that.  I always […]