Skip to content
Since marketing directors are often put in the position of coaching their partners to become more effective leaders, I thought I would share some techniques that professional coaches use to do just that.
As the famous Scottish author and politician, John Buchan, once said, “The task of leadership is not to put greatness into people, but to elicit it, for the greatness is there already.”
Effective leadership requires buy-in from those begin lead;  an agreement must be reached among all involved on the importance of the matter so that they are incited to do something.  The leader must then empower those within the group to take some form of action in order to strive toward that very important, agreed-upon matter as a priority, with enough encouragement to keep it going until the matter is settled.
Early in my career, I worked with a very successful CEO who was an effective leader (they usually go hand-in-hand) and couldn’t help but notice how he managed to get someone else in the room to suggest exactly what he wanted them to.  This man had a well-formed outcome for every encounter and I was impressed at how he was able to generate enthusiasm from others as he got them excited about his initiatives.  How did he do it?
He never told anybody what to do.  He would explain the situation he was addressing in a clear concise way form a general perspective (important) in an unemotional manner
Then, he would paint a picture of what a more ideal situation would mean – in terms of the benefit or value to the firm or the employees, and with this description, he would get emotional.  That’s when people would light up and lean in to hear more…
He would then ask a question of his group – a thought-provocative, open-ended question about how the formerly described best case scenario might be achieved.
He would wait….not 3 or 4 seconds, but 7 or 8 – until it got painfully silent.
Someone always started talking (there’s usually someone who feels compelled to end the awkward silence!) and he would listen, respectfully and attentively, to the discussion that would ensue.
Carefully inserting comments and sometimes sliding in one or more leading questions, eventually someone would offer a practical solution for moving toward the goal, the best case scenario.
For some of you, the concept of asking questions in order to effectively lead others may be something new to you.  I suggest that, as a strategic advisor to your firm, you try this technique and see where it leads you.    I also suggest that you discuss this technique with your partners so they can use it with the professionals at your firm and in meetings with prospective clients.  I bet you’ll be pleasantly surprised at the results! 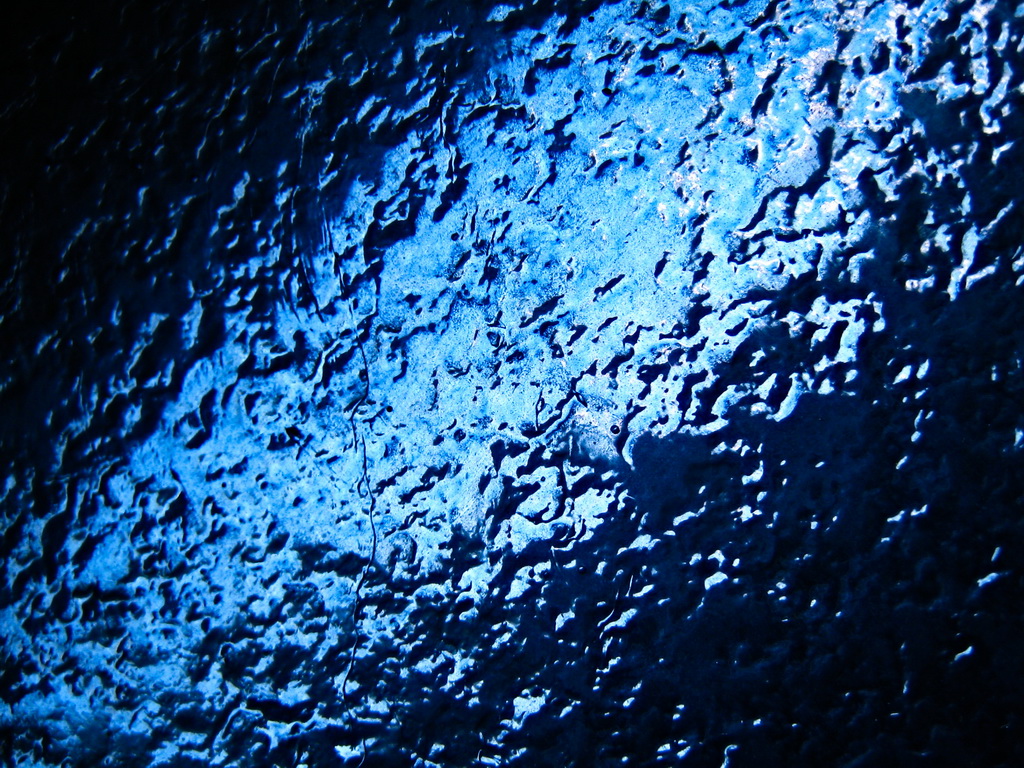 What are best practices for improving accountability at the partner level in CPA firms? How can you expect staff at all levels […]